ROAD TO THE OLYMPICS

The dream of Olympic Surfing started with Duke Kahanamoku, an Olympic Gold Medalist in swimming and native Hawaiian known as the father of modern Surfing. Duke first presented his dream at the 1912 Summer Olympic Games in Stockholm, where he expressed his wish to the International Olympic Committee (IOC) to see Surfing included in the Games.

More than a century later, the ISA has fulfilled the Duke’s dream.

Fernando Aguerre, a member of Argentina’s National Surfing Team, met with the then IOC President, Juan Antonio Samaranch, where he made it clear that the inclusion of Surfing in the Olympic Games would be a strategic priority.

Despite several unsuccessful attempts to promote Surfing’s inclusion into the Games through the first decades of Aguerre’s mandate, the ISA President persisted and pushed forwarding and in 2014 the door was opened for 26 sports, which included Surfing and SUP, to apply for inclusion in the Tokyo 2020 Games, an opportunity that was happily welcomed by the ISA. The decision set the stage for Olympic Surfing era, planting the seed for countless Olympic dreams and aspirations for the world’s surfing youth to pursue. 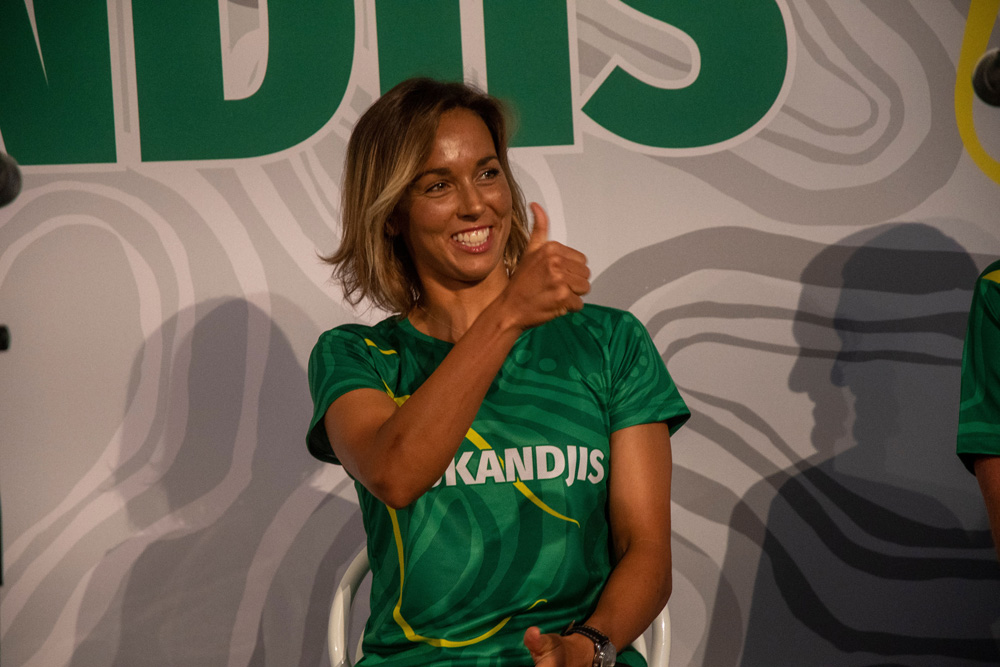 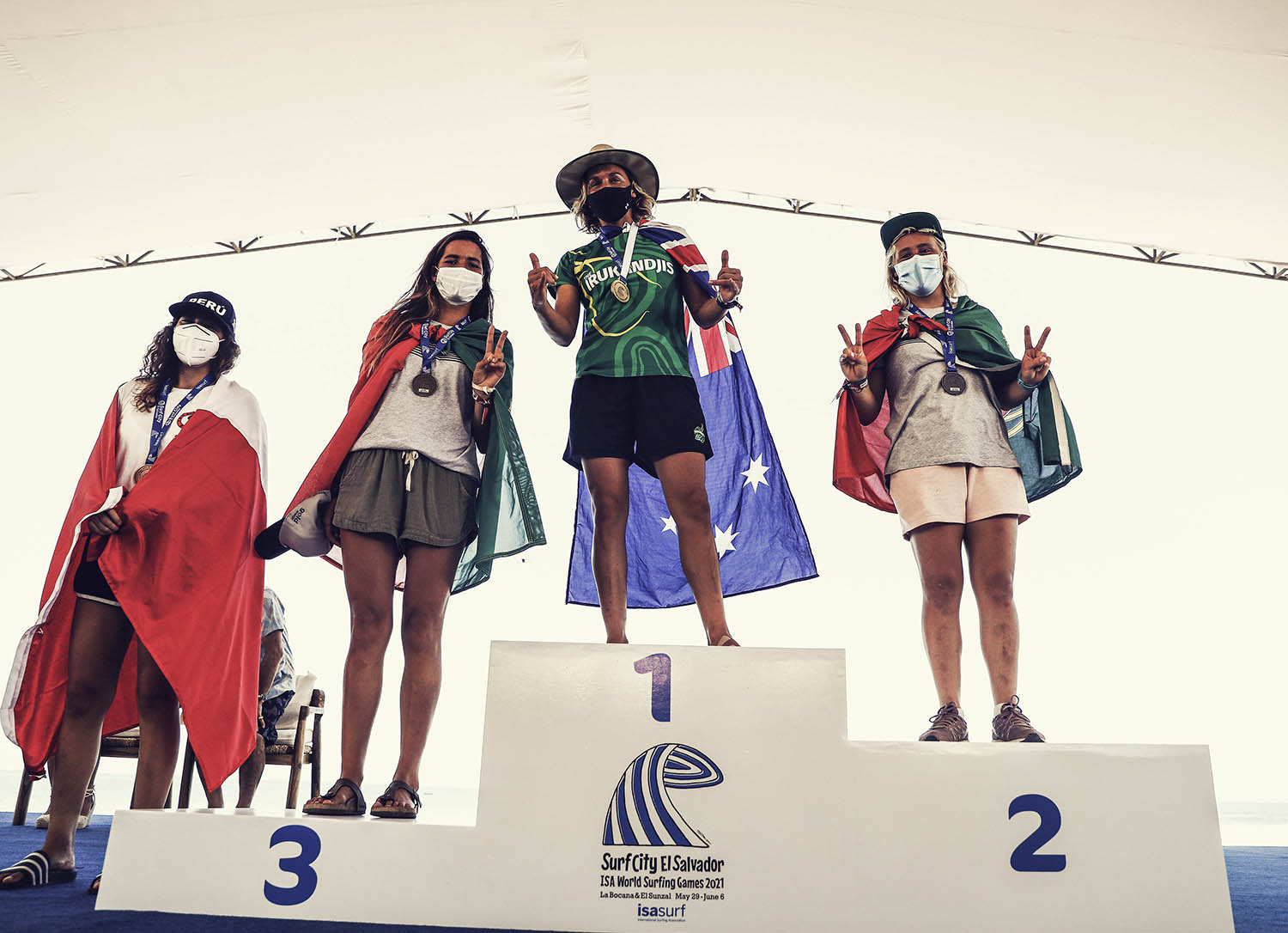 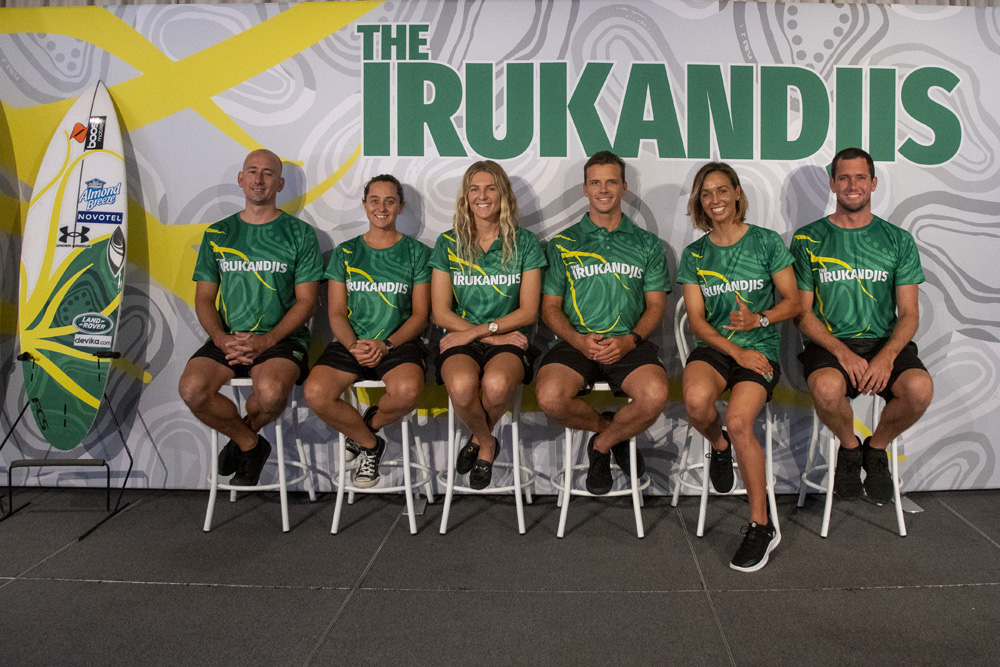 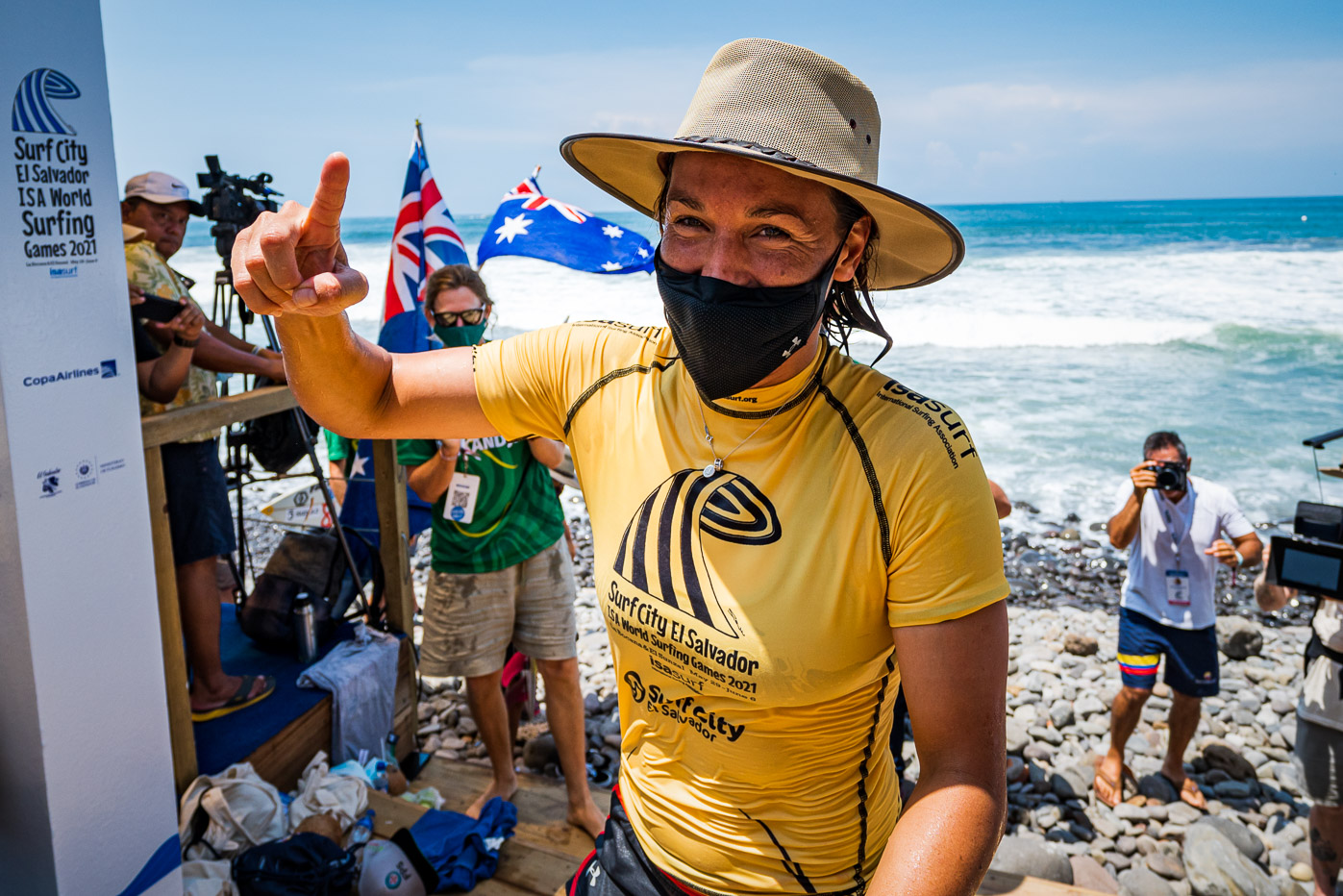 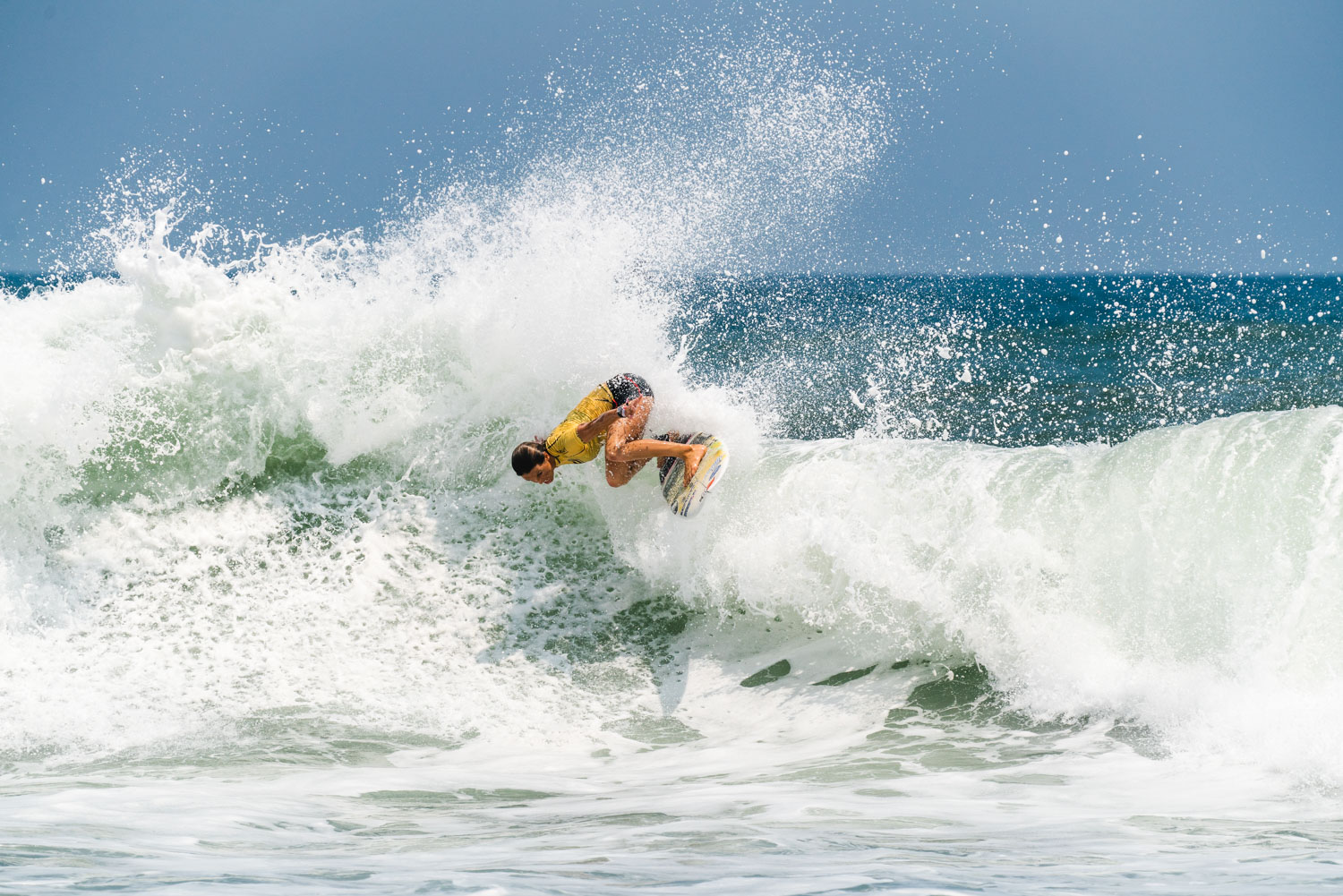 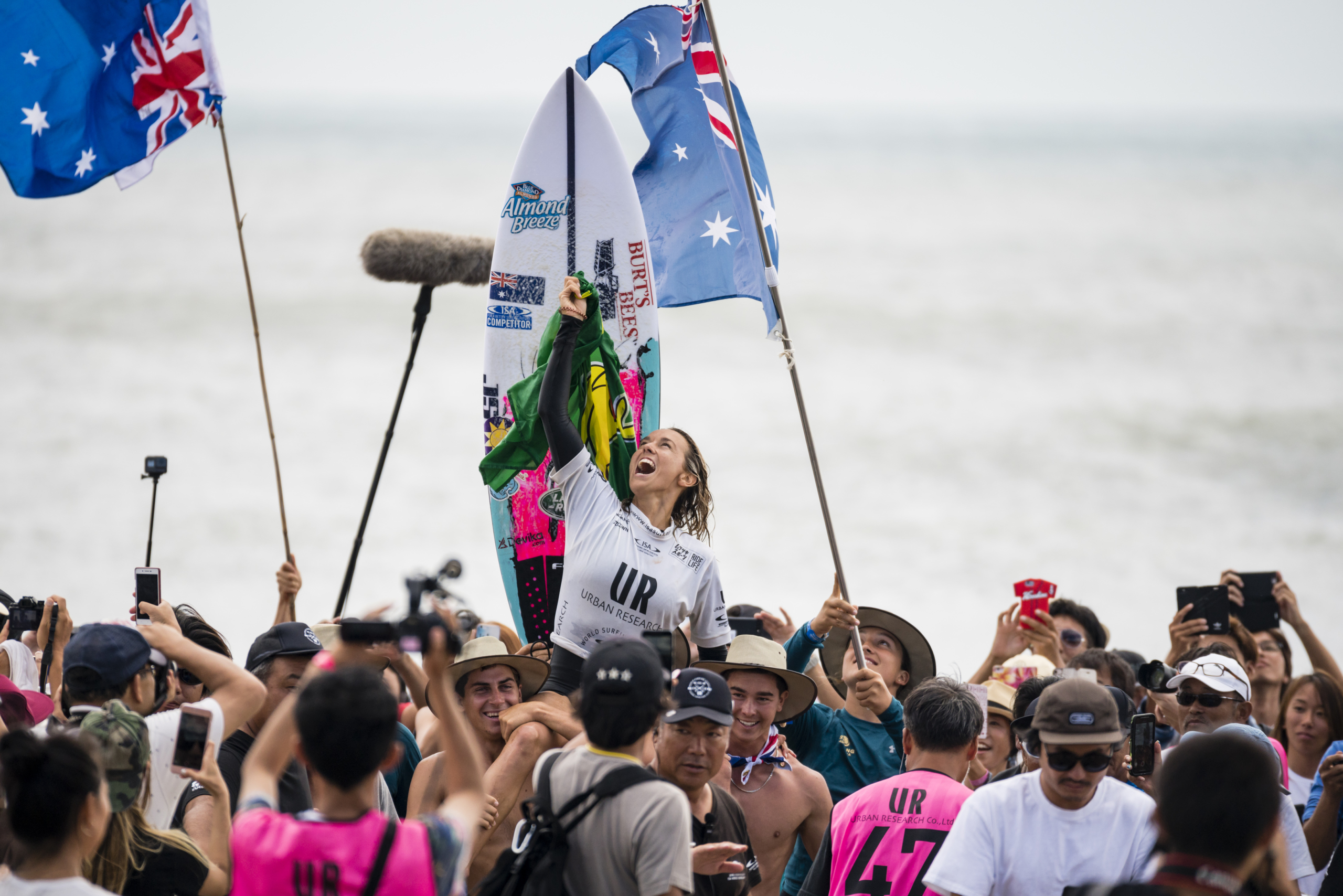 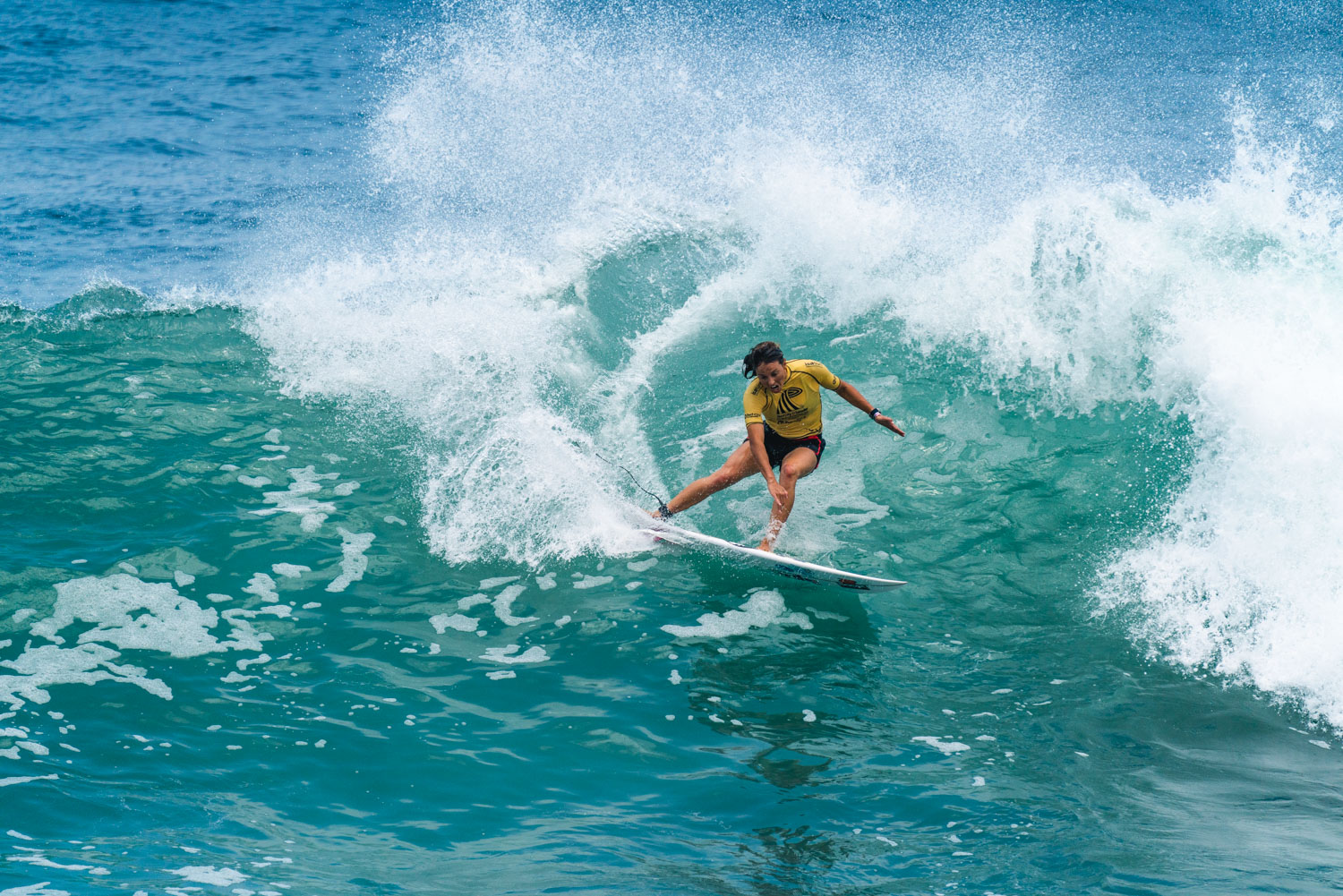 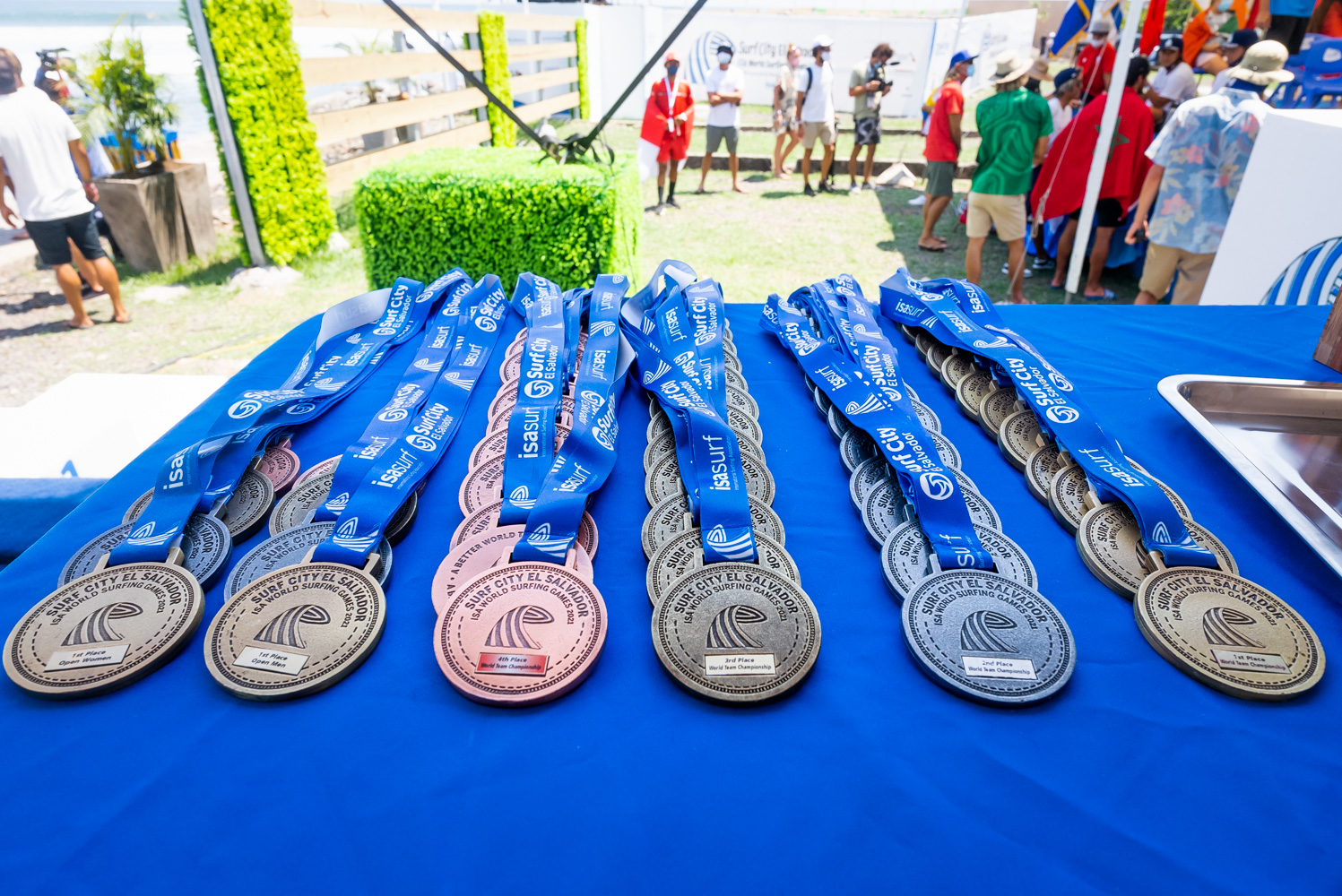 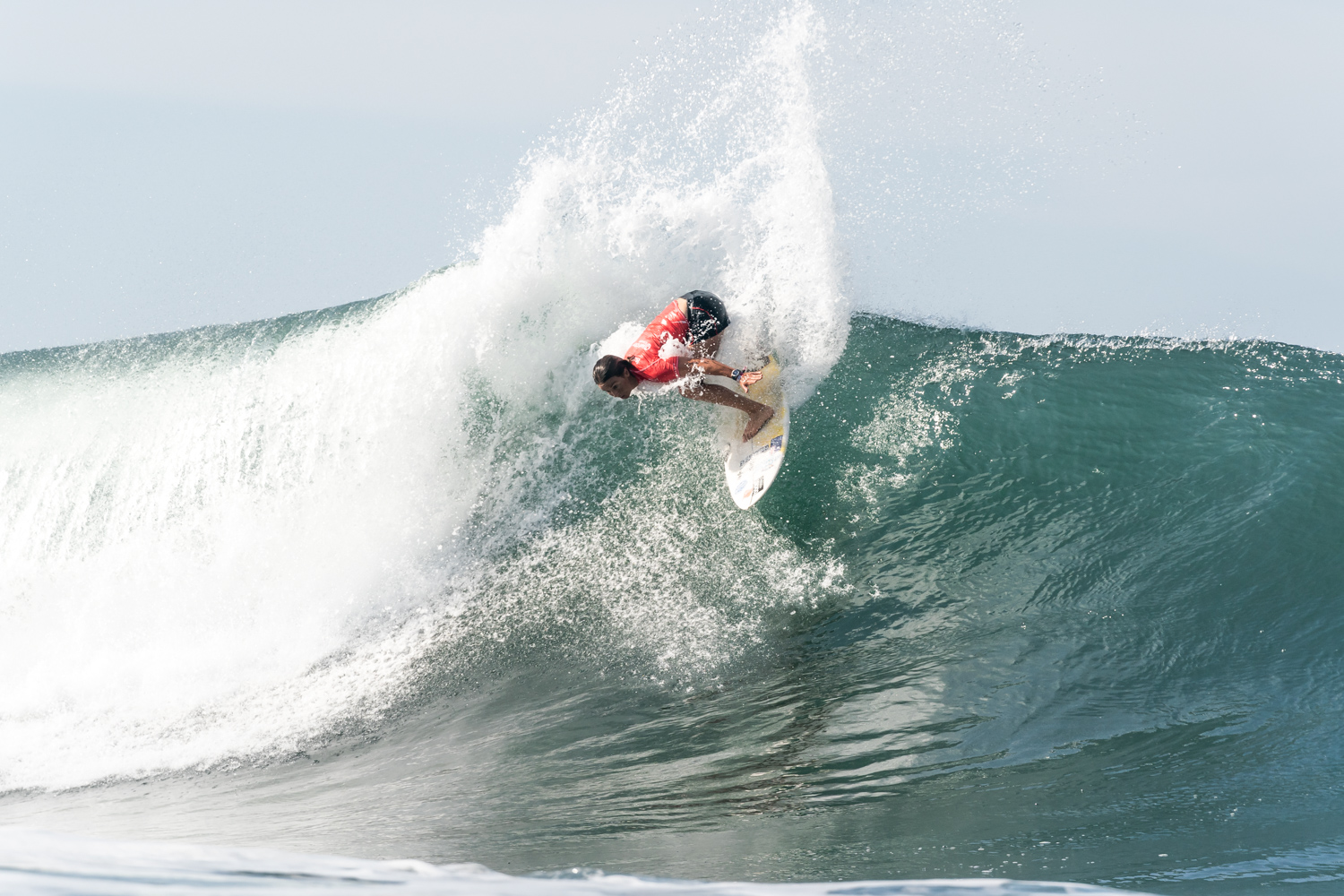 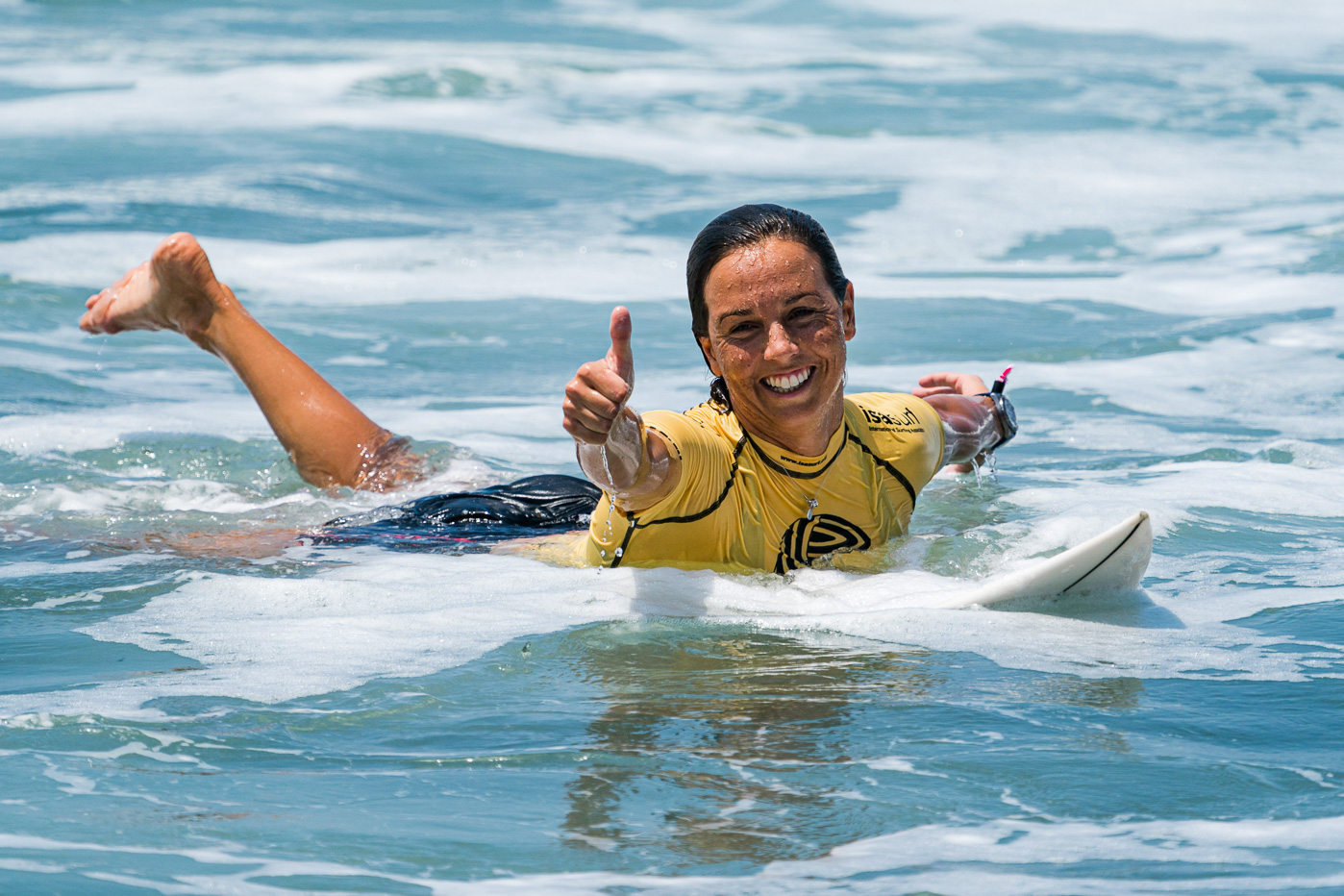 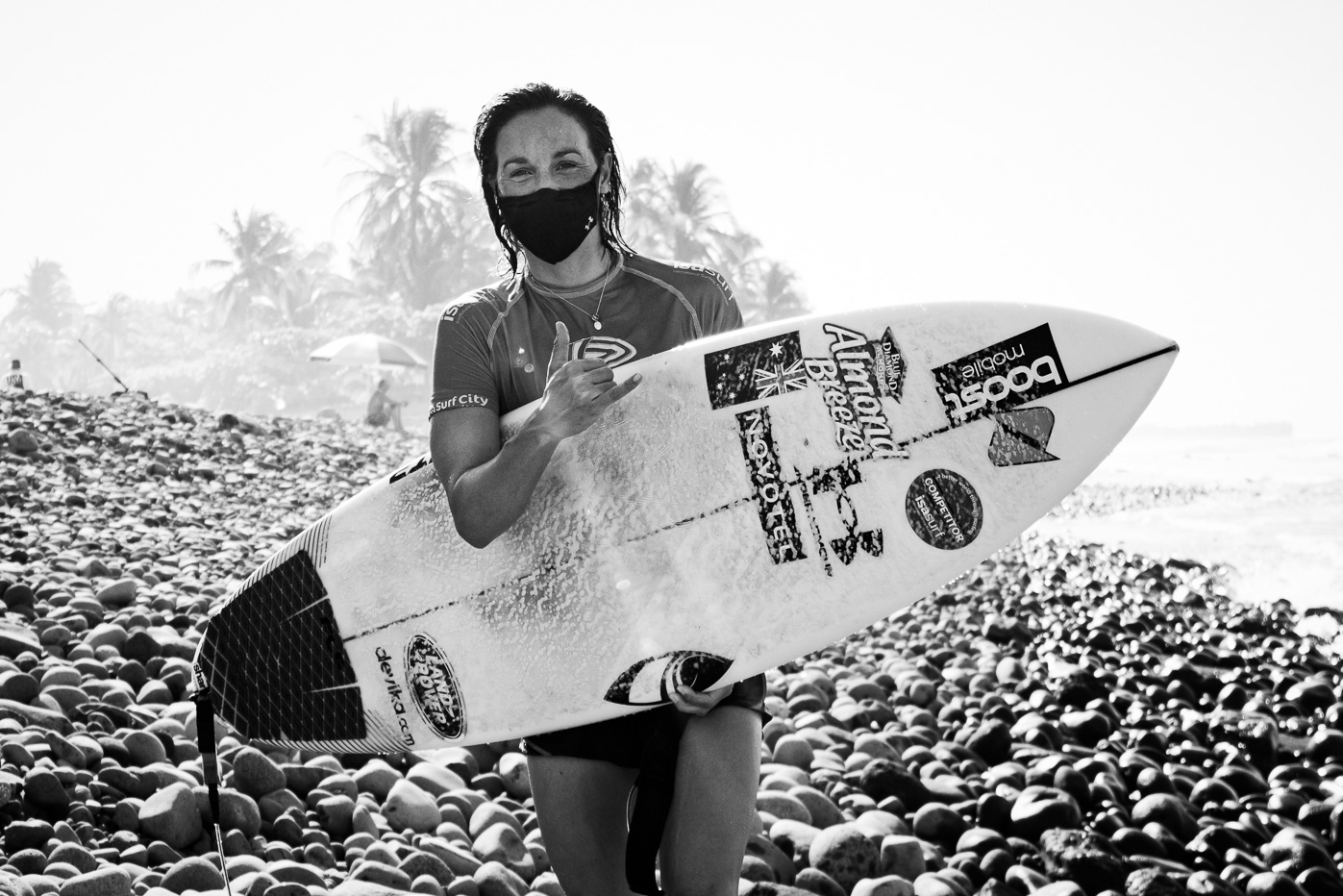 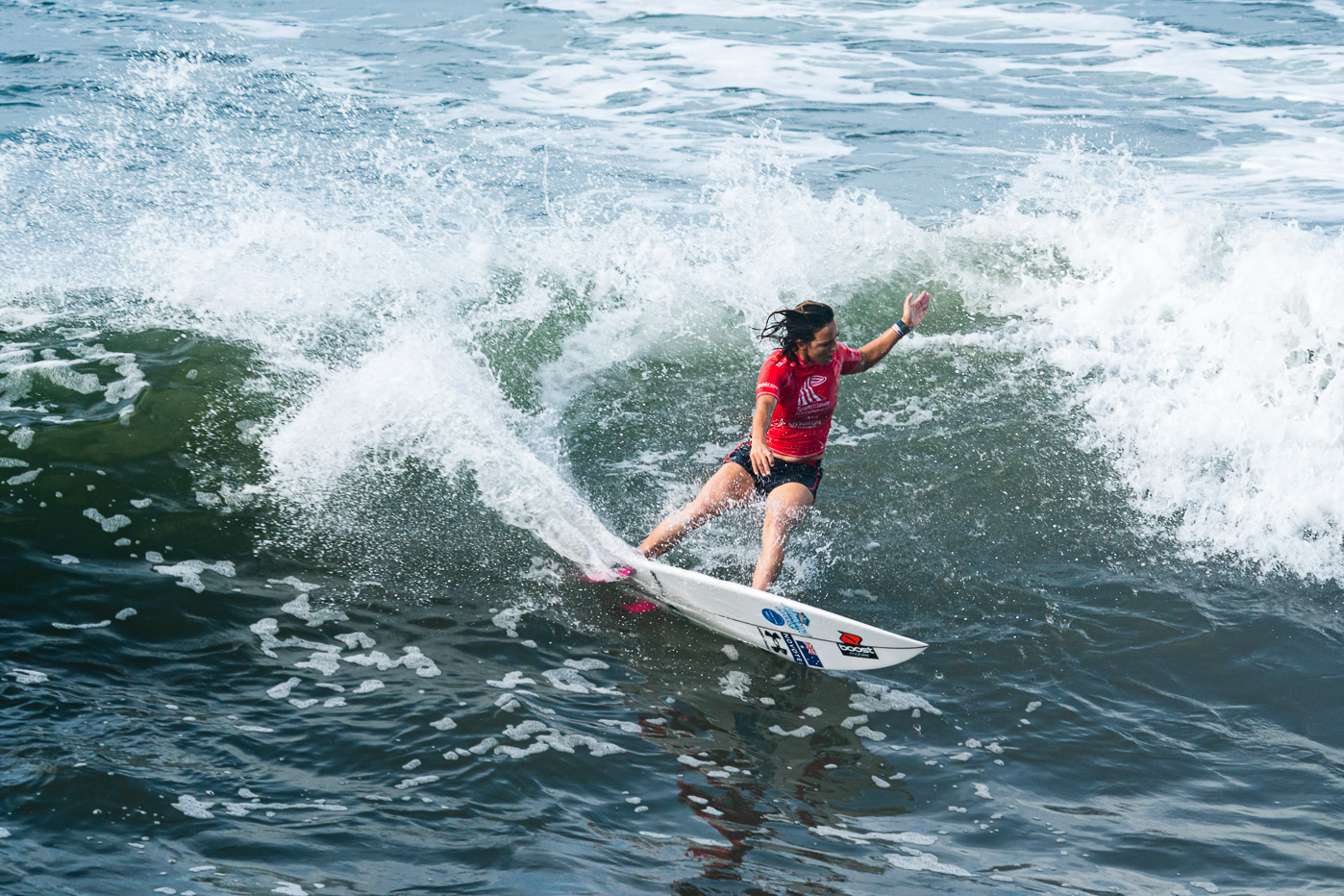 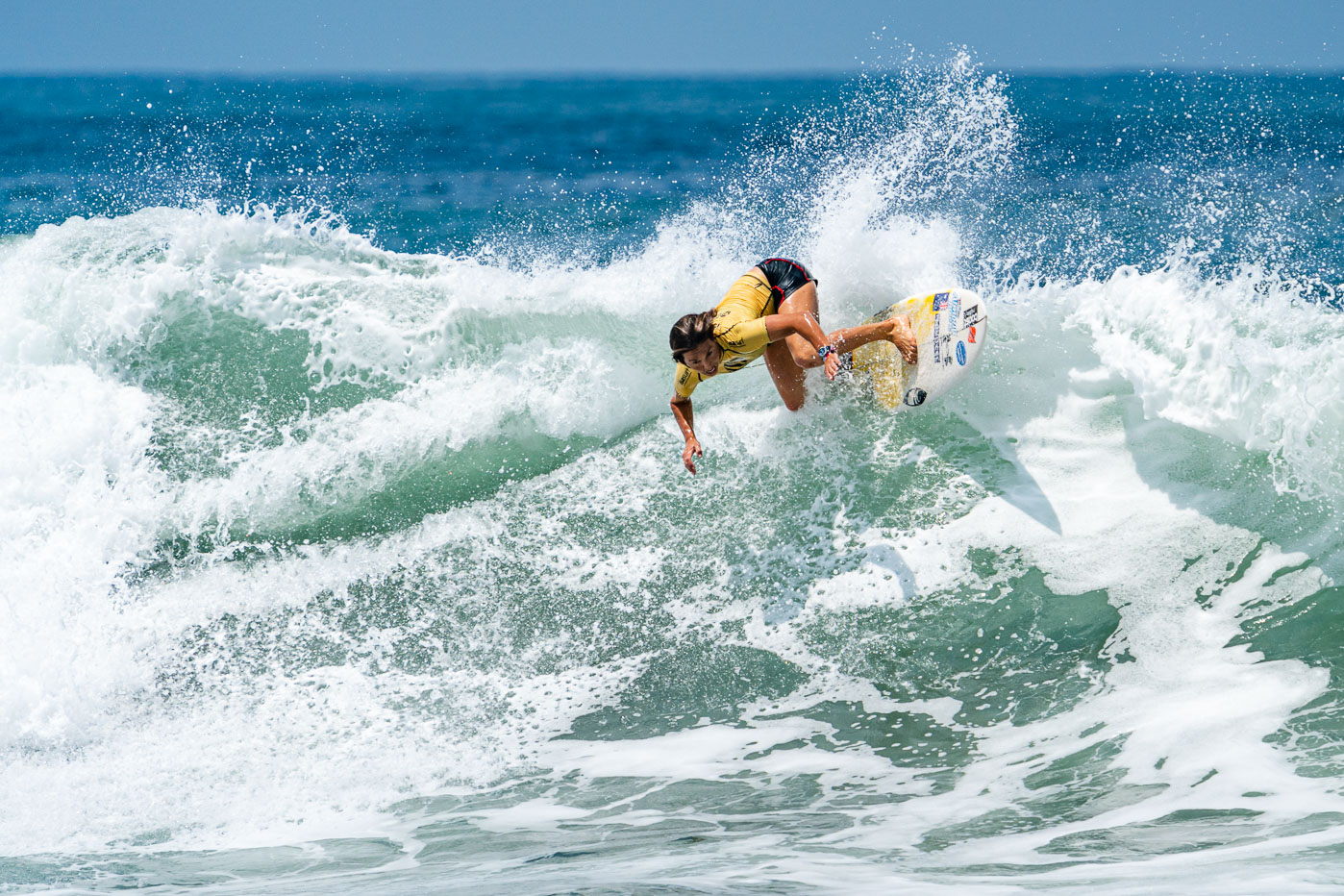 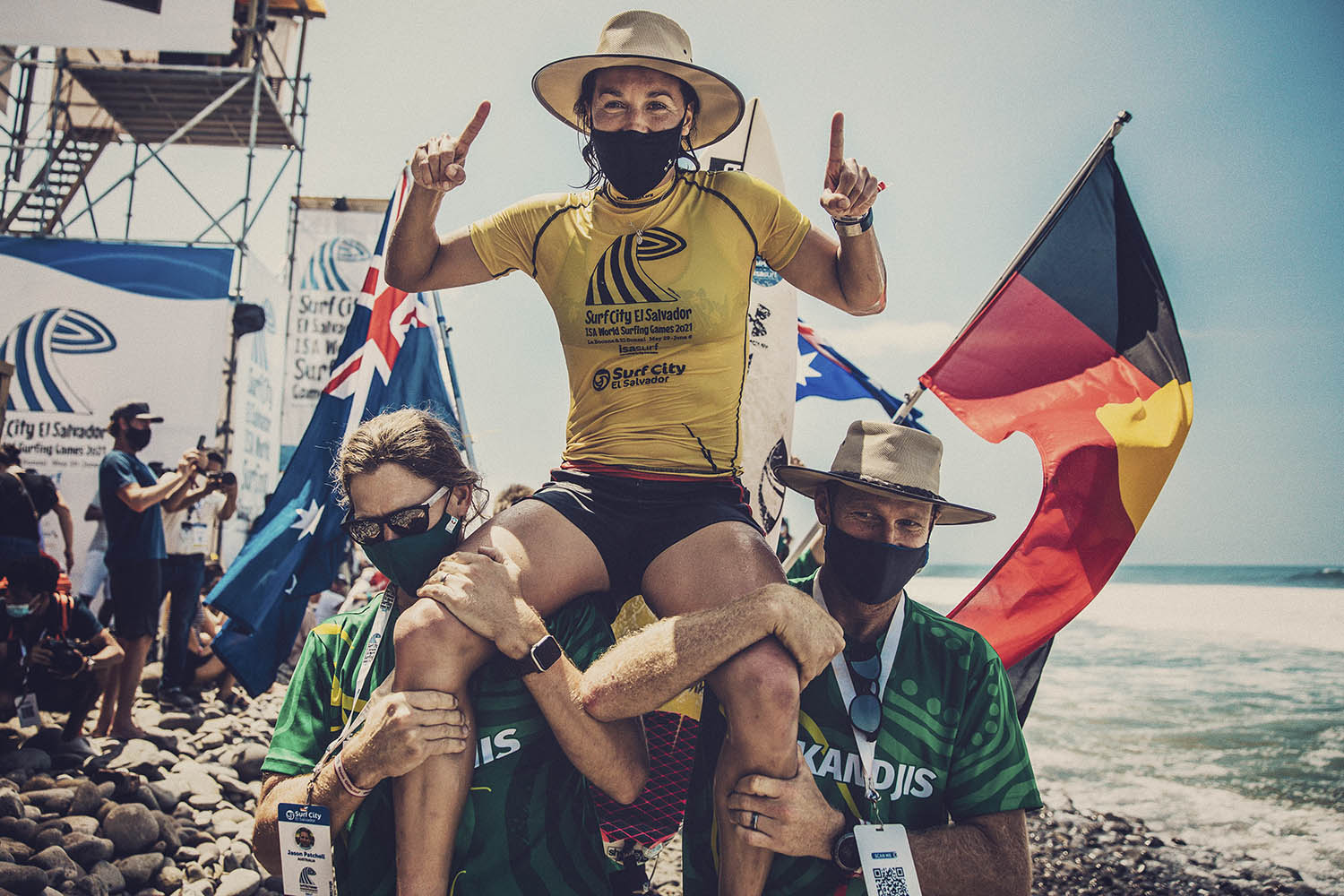 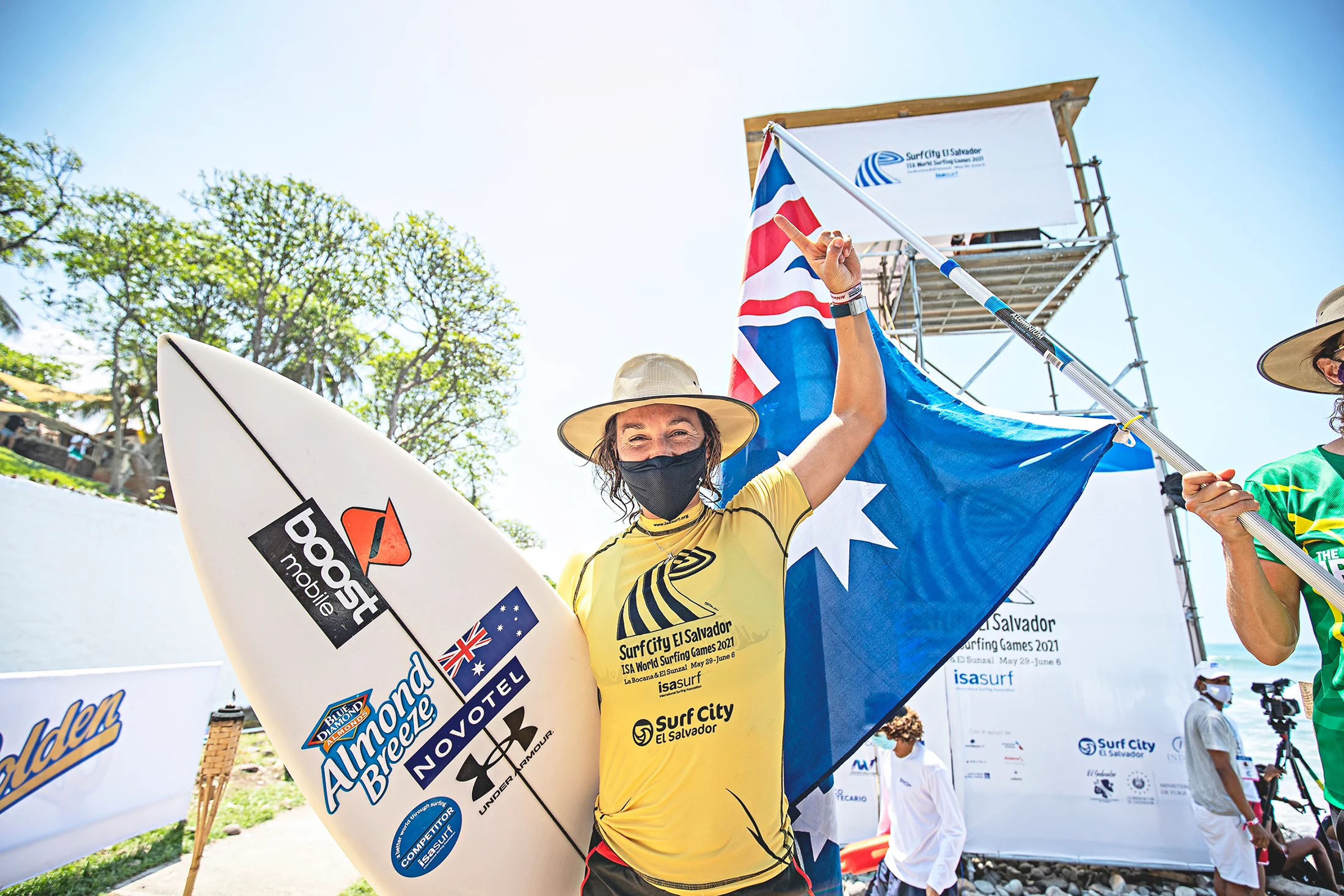 Sally had that dream at age 10 when she watched Cathy Freeman win the 400m at the Sydney 2000 Olympics. The only problem was at age 16 she would take a different path. Despite winning gold medals at the 2007 Youth Olympics in the 800m and 1500m track events Sally decided to pursue a professional surfing career with no Olympic path. As fate would have it seven years into her professional surfing career the path would open again.

To qualify would be a dream but with only a maximum of 2 female position available from each country it was still a long way from being achieved. 2019 was a year to remember for Sally as she competed all year to secure a spot on the team. By the time she reached the France event she accumulated enough points to be the first athlete to secure her spot into the 2020 Japan Olympics.

A global pandemic put the world into shutdown and also the Japan Olympics and dreams were put on hold with a glimmer of hope that 2021 would see a resumption of the biggest sporting celebration.

In a historic moment for Australian Surfing, a new team name and identity was unveiled on March 17th, 2020. The new namesake and tagline was revealed to be ‘The Irukandjis: Deadly in the Water’, after the Irukandji jellyfish – an extremely venomous species of jellyfish that inhabit Australian marine waters.

The Irukandjis name was generously gifted to Surfing Australia by the local Yirrganydji people of North Queensland, driven by the efforts of Indigenous athlete and former World Tour surfer, Soli Bailey.

Follow Sally’s journey to the 2021 Olympics in Japan on her social media, ISA.org and worldsurfleague.com